I’d long considered making a list of which movie from each year affected me the most. This list isn’t quite that. Instead because I am a compulsive movie nerd I went back and compared whether the Academy Awards tastes translated to modern times. I reviewed each year from 1969 noting which movies won and were nominated and which movies should have won and been nominated. Here’s my trip down memory lane starting with a decade I have no memories of, the 1970’s, a decade which not only had truly excellent movies, but also a discerning Academy which for the most part picked the most memorable movie every year.

Should have been nominated – “Midnight Cowboy”, “Butch Cassidy and the Sundance Kid”, “They Shoot Horses, Don’t They?”, “Take the Money and Run”, “Easy Rider”

Should have won – “Midnight Cowboy” 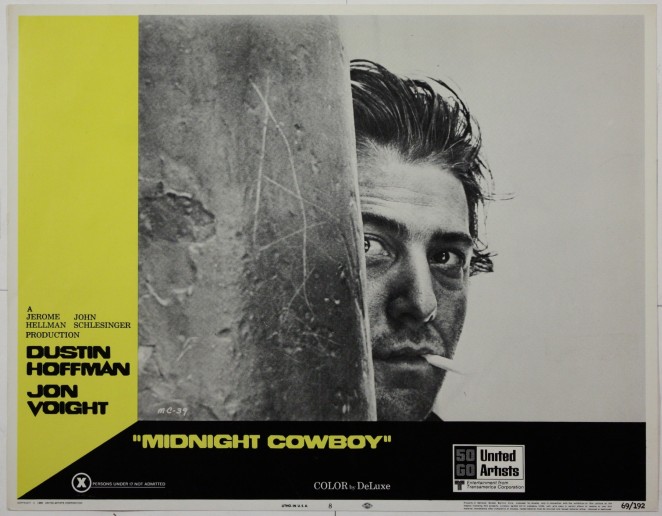 America had their act together in 1969. They put a man on the moon. Woodstock. LSD everywhere you went and they picked an X rated movie to win the Oscar. Try not to cry in Midnight Cowboy’s final scene when Jon Voight’s character finally has his act together on the causeway to Miami Beach only to see his only friend in the world is dead. “Butch Cassidy and the Sundance Kid” is a perfect movie in every way, impossible to turn off when it is on, but didn’t stick with me the way “Midnight Cowboy” did.

Should have won- “Patton”

One of the rare times I agreed with the Academy two years in a row. “Little Big Man” was probably the movie that holds up the best under modern eyes, but “Patton” even at an insane three hour running time has the gravitas that still manages your attention.

Losers- “A Clockwork Orange”, “Fiddler on the Roof”, “The Last Picture Show”, “Nicholas and Alexandra”

Should have been nominated- “A Clockwork Orange”, “The Last Picture Show”, “Willy Wonka and the Chocolate Factory”, “Dirty Harry”, “McCabe & Mrs Miller”

Should have won- “The Last Picture Show” 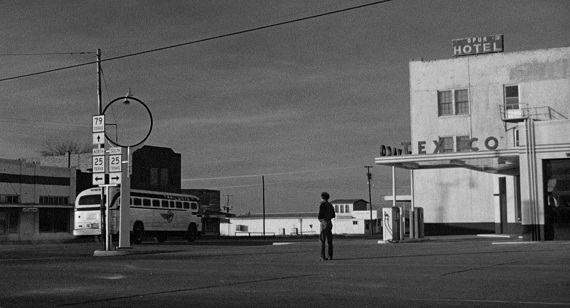 We get to our first embarrassment on the list. If they were desperate to give an Oscar to an action movie they should have gone toward the superior “Dirty Harry”. “A Clockwork Orange” might be my favorite movie by the greatest director who ever lived in Stanley Kubrick, but there’s something about the Texas New Wave of “The Last Picture Show” shot in black and white it captures a past that might have never existed, but sure feels like it did.

Should have been nominated- “The Godfather”, “Deliverance”, “Jeremiah Johnson”, “Solaris”, “Fritz the Cat”

Should have won- “The Godfather”

To be fair I haven’t seen “Cabaret”, “The Emigrants”, or “Sounder”, but nothing would knock “The Godfather” off the list. I couldn’t resist honoring an X rated cartoon in “Fritz the Cat”.

Losers- “American Graffiti”, “Cries and Whispers”, “The Exorcist”, “A Touch of Class”

Should have been nominated- “The Exorcist”, “Paper Moon”, “Mean Streets”, “Badlands”, “Serpico”

Should have won- “Mean Streets”

This was the year the Academy was most off thus far. If they were going for nostalgia, they should have picked “Paper Moon” over “The Sting” or “American Graffiti”. I sure wanted to pick it for best picture, but Scorcese’s first classic won out. It’s the movie he keeps remaking over and over.

Should have been nominated- “The Godfather Part II”, “Chinatown”, “The Conversation”, “Blazing Saddles”, “Swept Away”

Should have won- “The Godfather Part II” 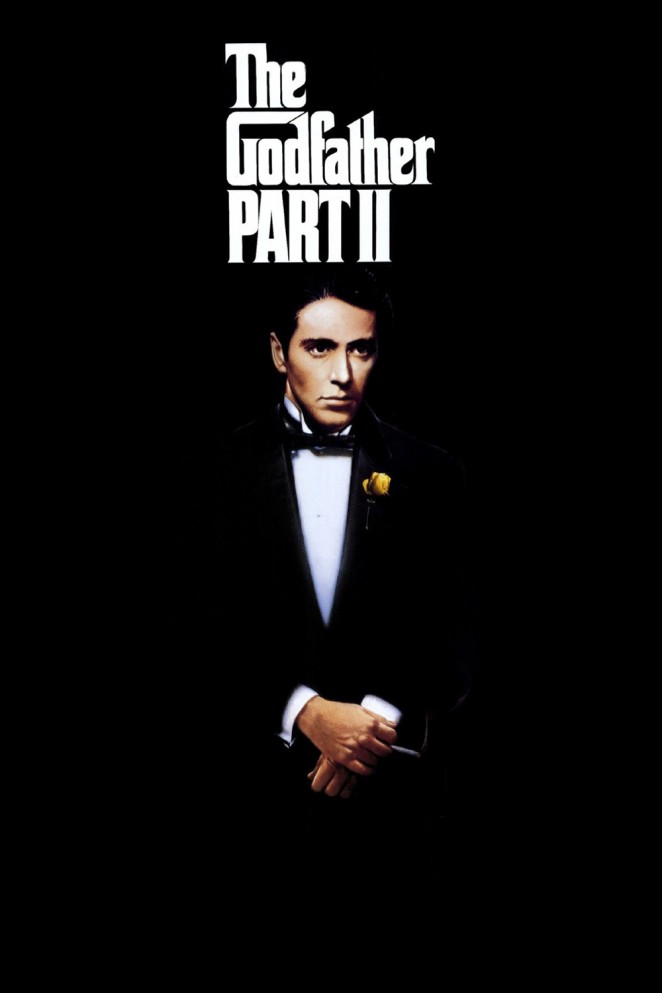 Though I think I prefer the silliness of “Blazing Saddles”, the noir of “Chinatown”, and the existentialism of “The Conversation”, the Godfather still triumphs over all.

Winner- “One Flew Over The Cuckoo’s Nest”

Should have been nominated- “One Flew Over The Cuckoo’s Nest”, “Barry Lyndon”, “Dog Day Afternoon”, “Jaws”, “Nashville”

Should have won- “One Flew Over The Cuckoo’s Nest”

If I had a time machine I would go back to 1975 because for once I am in complete agreement with the Academy. Maybe I would find a way to sneak in “Three Days of the Condor” or “The Man Who Would be King”, but bravo 1975 Academy, “One Flew Over The Cuckoo’s Nest” slays me every time.

Should have been nominated- “Rocky”, “All the President’s Men”, “Network”, “Taxi Driver”, “Marathon Man”

Should have won- “Rocky” 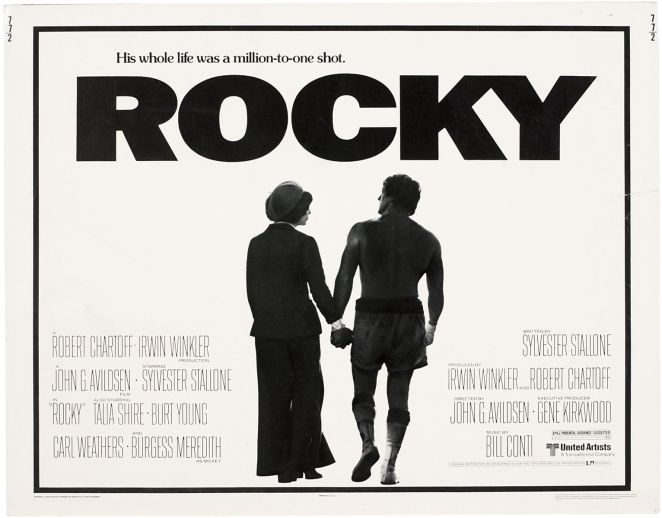 The 1970’s were a film nut’s Eden and the Academy really celebrated the right films. I haven’t seen “Bound for Glory”, so perhaps they were right to stick that movie on the list, but I find its director Hal Ashby to be unwatchable and “Marathon Man” is one of my favorites. I was tempted to give “Marathon Man”, “Taxi Driver” or “All the President’s Men” best picture, but Rocky is the only one with a happy ending and that should count for something.

Should have won- “Annie Hall” 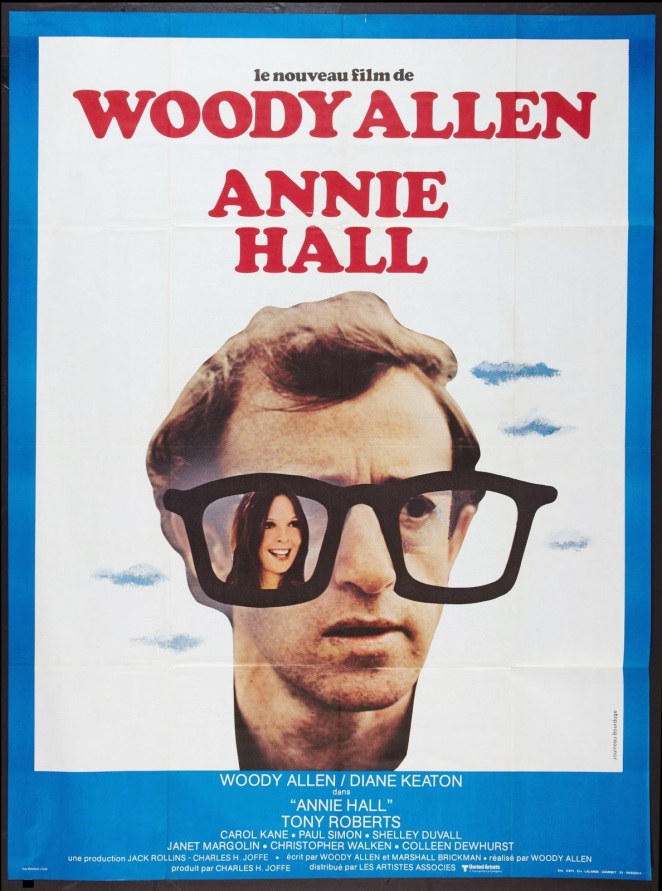 The six year old in me is stunned I could pick anything over “Star Wars”, but the 36 year old in me knows “Annie Hall” holds up far better and on a personal level has proven to be far more influential in my creative and love life. I don’t feel good about “Eraserhead” being on the list, but for the life of me couldn’t find a movie to replace it which must mean the ’70’s are close to ending.

Should have been nominated- “The Deer Hunter”, “Animal House”, “The Buddy Holly Story”, “Midnight Express”, “Dawn of the Dead”

Should have won- “The Deer Hunter”

The year of my birth was not a watershed moment for cinema. After The Godfather lite of “The Deer Hunter” it was slim pickings to fill out this list.

Losers- “All that Jazz”, “Apocalypse Now”, “Breaking Away”, “Norma Rae”

Should have been nominated- “Apocalypse Now”, “Manhattan”, “Norma Rae”, “The Jerk”, “The Muppet Movie”

Should have won- “Manhattan”

I know, I know Apocalypse Now should win, but it didn’t hit me the way the gorgeous black and whites and George Gershwin songs of “Manhattan”. Knowing what we do about Woody Allen now, it’s tough to see his character dating a teenager, but the final frame captures the human condition better than any other movie except perhaps for “The Muppet Movie”.